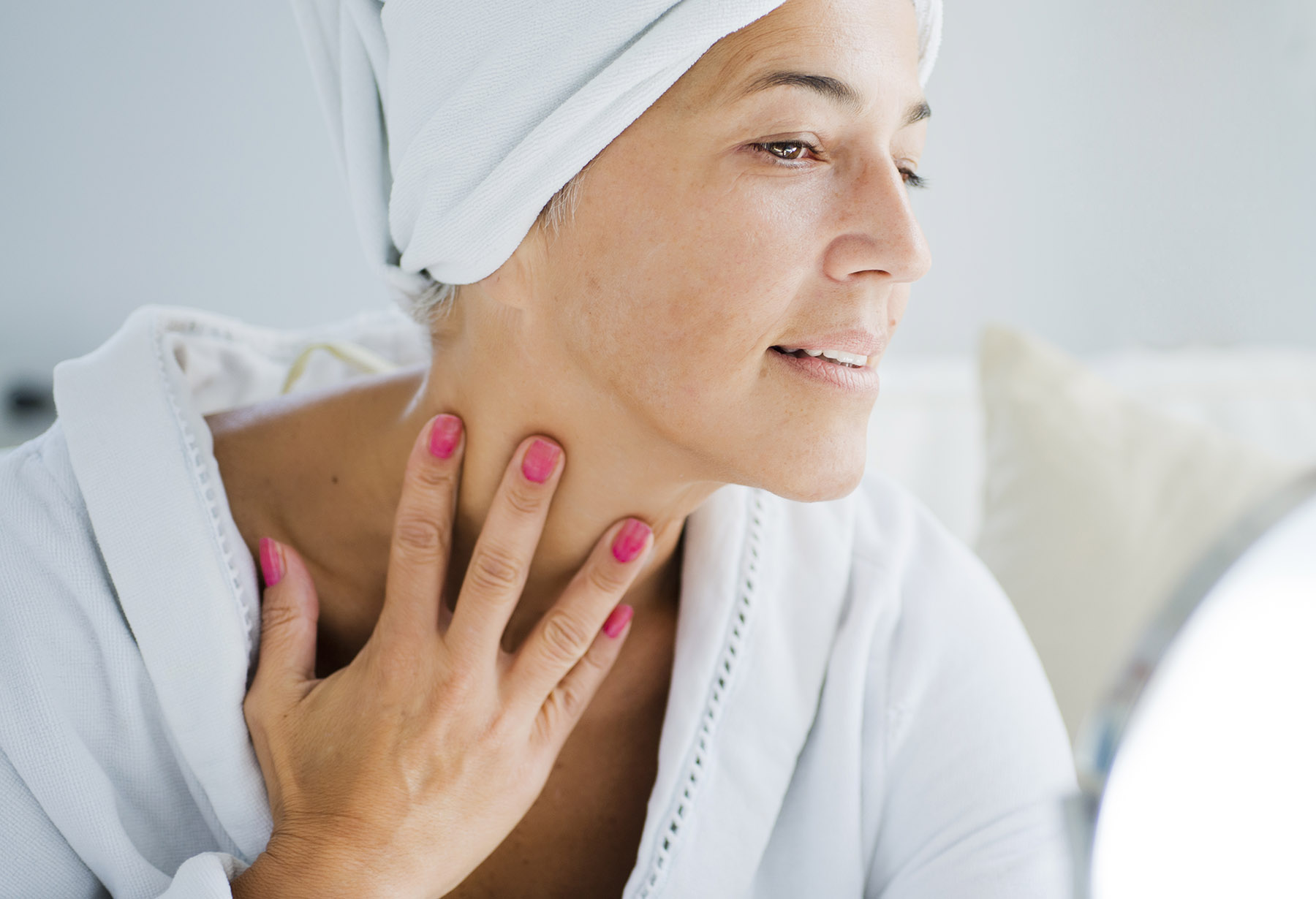 Just last week I was reminded of the importance of skin preparation before skin peels in the most unlikely of ways. I woke one morning to see a horrendous mark on my husbands face. It looked just like a chemical burn, a couple of dark browny red circular patch of skin had appeared overnight. How, why, what the…?

It turned out that he had visited his GP the day before to get some stronger treatment for psoriasis, a skin condition he has suffered from for many years. It is often controlled using salicylic acid creams or steroid preparations, sometimes immune system modulating medication.

On this occasion the GP prescribed him ‘something stronger’, but not given any directions or changed the administration plan, so he carried on using the new cream as he had the old one. Dab a bit on at night and leave it there. The next morning he woke to find the cream had indeed caused a chemical burn….. how, why?

Now, as you know, I am a GP and I love skin. I had not seen hubby the night before so could not advise a course of action before the burn occurred. The cream was not one I would normally use, apparently the GP had a rummage in a book and decided this was the one to try….. So I did a bit of research to find a couple of key issues with the cream the doctor had prescribed or rather the lack of advice and potential prescribing error in the concentration issues.

1) This cream should be prescribed at the lowest % (0.1%) and used for a week and then assessed. Hubby had been given 1%.
2) The cream should be applied for 30 minutes and then washed off (ops). Hubby put it on as per usual and left it on overnight.
3) NEVER, and I mean NEVER put it on your FACE! double ops.

Medical communication issues aside, this whole situation reminds me why I always skin prep my clients before a skin peel. Your skin needs to be sensitized and prepared so that these kinds of chemical burns do not occur. I’m so relieved that I knew what was happening to poor hubby’s face, and how to resolve it should the burn cause irreversible pigmentation. We will have to see whether my services will be needed or not, as hopefully his skin will peel and reveal fresh youthful skin underneath.

So how do I prepare clients skin for skin peels?

Skin peels are best performed after several weeks of preparation. Pretreatment with skincare products prepares the skin for the peel and stops the peel burning and causing hyper pigmentation. The length of preparation recommended depends on your skin type and concerns.
I predominantly use ZO skin health and ZO medical products to prepare skin for skin peels, based on the essential 5 to get the skin ready and repair the deeper barriers in the skin layers. Making your skin as healthy and responsive as possible. I add treatment options if and when needed to suit the clients skin problems. 4-6 weeks later your skin is usually ready for a 3 step peel or controlled depth peel.

Why have a skin peel?

Skin peels are safe and effective way of refreshing and rejuvenating the skin, as well as treating fine lines, improving texture tone and wrinkles. There are options for acne, hyperpigmentation and sun damage for both younger and more mature skin. Skin peels use strong hyaluronic bases brushed onto the skin after cleansing to remove the outer hard dead skin layers. In the healing phase new collagen formation freshens and tightens the skin.
Any area of skin can be suitable for a peel from the face and back to the décolletage and neck. Arms and legs too, especially if you have scars and pigmentation problems.

Pretreatment is essential in order to prevent the peel burning and causing damage to the skin. In some clients a good medical skin care regimen is better than a peel. 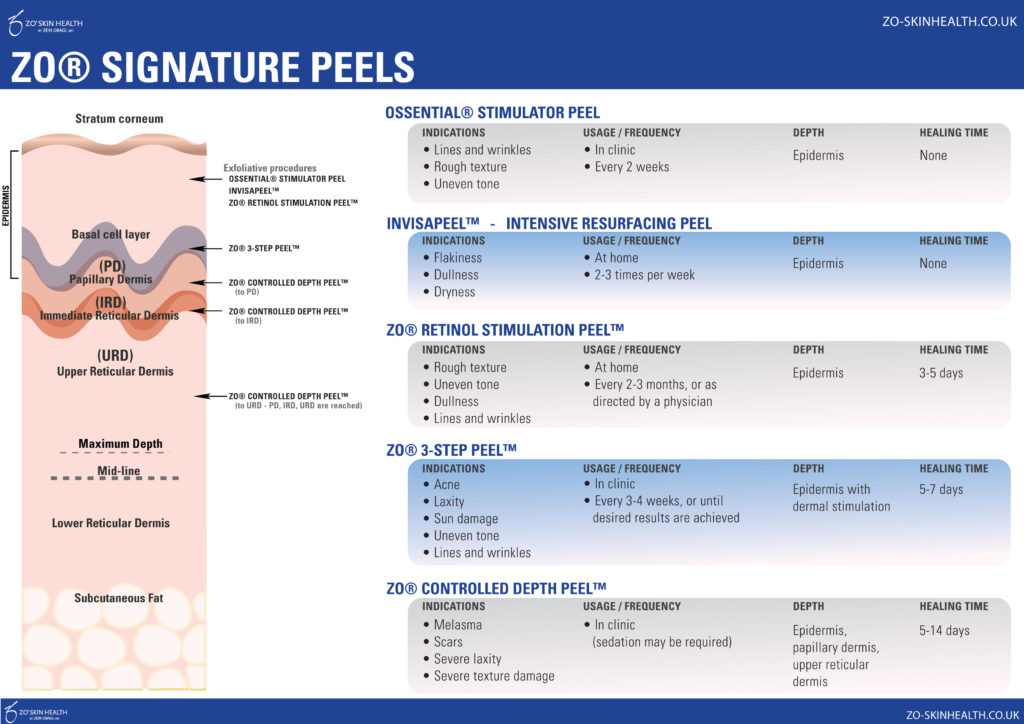 What are anti wrinkle injections?